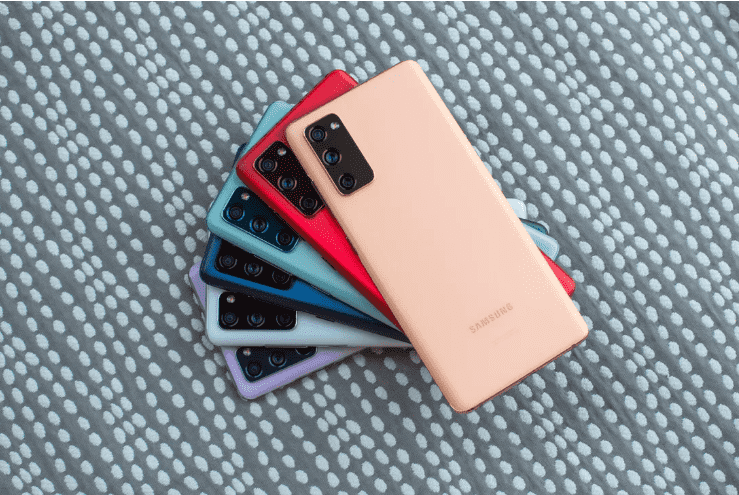 The device might get its first official reveal at Samsung’s upcoming Unpacked event on Aug. 11. More expensive, foldable phones like sequels to the Galaxy Z Fold 2 and the Galaxy Z Flip 5G are likely to be among the bigger highlights, but a more affordable phone could still share the spotlight.

The Galaxy S21 FE’s specs list was reportedly listed on China’s TENAA Certification site (via MyFixGuide). According to the listing, the phone will purportedly include a 6.4-inch screen at a 2,340×1,080p resolution, a 4,370-mAh battery, three cameras with a 32-megapixel main lens along with a 12-megapixel and 8-megapixel, a 12-megapixel front-facing camera, an in-display fingerprint sensor and support for 45W fast charging. The phone would also include 8GB of RAM as well as 128GB and 256GB storage options.

What will it cost?

However, the Galaxy S21’s starting price of $800 was notably lower than the Galaxy S20, and it seems unlikely that a Galaxy S21 FE would receive a similar $300 discount — as the Galaxy A series of phones occupies that sub-$500 price range.

While we do not have any concrete details on price, a report from GizChina hypothesizes that $699 could be the price the S21 FE line launches at, which was the same starting price point for the Galaxy S20 FE. That price would still be about $100 lower than the Galaxy S21, positioning it as a higher-end value option.

When will it be announced and released?

While it’s possible that the Galaxy S21 FE will get its debut at the August foldables event, it’s also possible that it will follow last year’s pattern of getting a stand-alone announcement. The Galaxy S20 FE had its own Unpacked event in September 2020; the phone’s reveal was touted as “a tribute to its Galaxy fans.”

However, that phone’s announcement and release was very close to the release of the Z Fold 2, which also took place in September. Perhaps they will get combined or get a similar amount of space.

We will keep updating this roundup as we hear more about the rumored Galaxy 21 FE. Do you currently have the Galaxy 20 FE and have thoughts about what should come next? Or have heard other rumors about the phone we should check out? Add them to the comments.

How ElasticRun is redefining commerce in rural India – Deccan Herald

How ElasticRun is redefining commerce in rural India – Deccan Herald

Join millions of others and stay up to date with the latest developments.